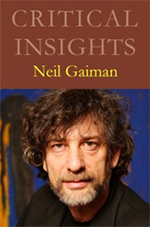 Publisher’s page
One of the most prolific writers of prose, graphic novels, feature-length films, and television serials, Neil Gaiman is as popular with critics as he is with readers. His works encourage readers to embrace love, fear, pain, pride, and most of the remaining emotional spectrum with an earnest vigor, gentle humor, and honest warmth, the likes of which humble the greats in all media to which he has contributed. Edited by Joseph Michael Sommers of Central Michigan University, this volume contains 14 essays that constitute an interesting mélange thoughts, ruminations, perspectives, and approaches that are as diverse a look at the life and work of Neil Gaiman as any in print today. 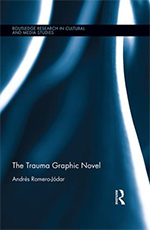 Publisher’s page
The end of the twentieth century and the turn of the new millennium witnessed an unprecedented flood of traumatic narratives and testimonies of suffering in literature and the arts. Graphic novels, free at last from long decades of stern censorship, helped explore these topics by developing a new subgenre: the trauma graphic novel. This book seeks to analyze this trend through the consideration of five influential graphic novels in English. Works by Paul Hornschemeier, Joe Sacco, Art Spiegelman, Alan Moore and Dave Gibbons will be considered as illustrative examples of the representation of individual, collective, and political traumas. This book provides a link between the contemporary criticism of Trauma Studies and the increasingly important world of comic books and graphic novels. 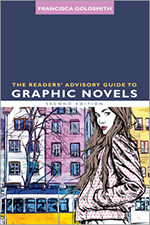 Publisher’s page
The first edition of this readers’ advisory represented a pioneering effort to provide help and encouragement to librarians diving into this exciting format, and since then the popularity of graphic novels has continued apace. Goldsmith has updated her guide to encompass a bounty of new titles, authors, and styles, ensuring its continued usefulness as a tool for both RA and collection development. Suitable for newbies and hardcore fans alike, this book sketches in the history of graphic novels, tracing their evolution and showing what makes them unique; explores traditional and cutting edge titles most friendly to children, teens, and adults, reflecting the burgeoning and maturing publishing efforts made for each of these audiences; discusses common themes, topics, and the place of diversity in graphic novels; gives in-depth guidance on ways to connect readers to titles they’ll be sure to love; offers ideas for media tie-ins, displays, programming, book clubs, and more; includes annotated bibliographies, with appeal characteristics noted, and multiple indexes to ensure that locating the right graphic novel is a snap; and provides detailed tips for keeping current and aware of new titles and trends. 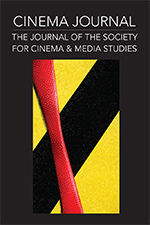 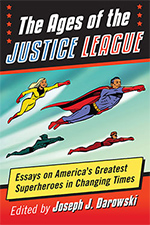 The Ages of the Justice League:
Essays on America’s Greatest Superheroes in Changing Times

Publisher’s page
The first superhero team from the Silver Age of comics, DC’s Justice League has seen many iterations since its first appearance in 1960. As the original comic book continued and spin-off titles proliferated, talented writers, artists and editors adapted the team to appeal to changing audience tastes. This collection of new essays examines more than five decades of Justice League comics and related titles. Each essay considers a storyline or era of the franchise in its historical and social contexts. 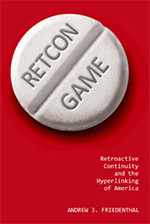 Retcon Game:
Retroactive Continuity and the Hyperlinking of America

Publisher’s page
The superhero Wolverine time travels and changes storylines. On Torchwood, there’s a pill popped to alter the past. The narrative technique of retroactive continuity seems rife lately, given all the world-building in comics. Andrew J. Friedenthal deems retroactive continuity, or “retconning,” as a force with many implications for how Americans view history and culture. In the first book to focus on this subject, Friedenthal regards the editable Internet hyperlink, rather than the stable printed footnote, as the de facto source of information in America today. To embrace retroactive continuity in fictional media means accepting that the past itself is not a stable element, but rather something constantly in contentious flux. Due to retconning’s ubiquity within our media, we have grown familiar with narratives as inherently unstable, a realization that deeply affects how we understand the world.