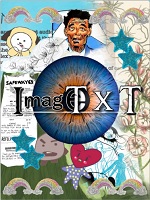 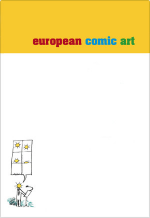 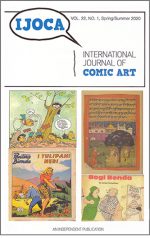 Inks: The Journal of the Comics Studies Society  6.1 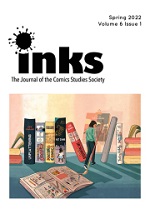 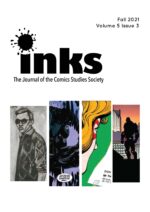 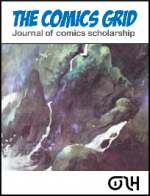 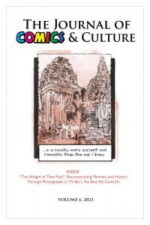 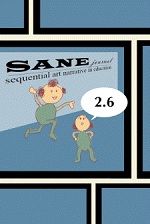 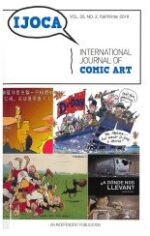 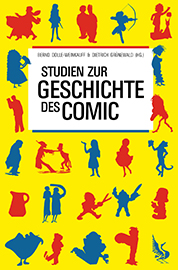 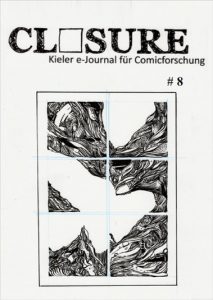 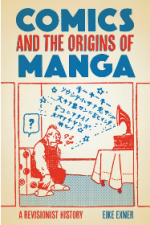 Comics and the Origins of Manga: A Revisionist History

„Japanese comics, commonly known as manga, are a global sensation. Critics, scholars, and everyday readers have often viewed this artform through an Orientalist framework, treating manga as the exotic antithesis to American and European comics. In reality, the history of manga is deeply intertwined with Japan’s avid importation of Western technology and popular culture in the early twentieth century.
Comics and the Origins of Manga reveals how popular U.S. comics characters like Jiggs and Maggie, the Katzenjammer Kids, Felix the Cat, and Popeye achieved immense fame in Japan during the 1920s and 1930s. Modern comics had earlier developed in the United States in response to new technologies like motion pictures and sound recording, which revolutionized visual storytelling by prompting the invention of devices like speed lines and speech balloons. As audiovisual entertainment like movies and record players spread through Japan, comics followed suit. Their immediate popularity quickly encouraged Japanese editors and cartoonists to enthusiastically embrace the foreign medium and make it their own, paving the way for manga as we know it today.
By challenging the conventional wisdom that manga evolved from centuries of prior Japanese art and explaining why manga and other comics around the world share the same origin story, Comics and the Origins of Manga offers a new understanding of this increasingly influential artform.“ 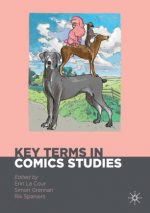 „Key Terms in Comics Studies is a glossary of over 300 terms and critical concepts currently used in the Anglophone academic study of comics, including those from other languages that are currently adopted and used in English.
Written by nearly 100 international and contemporary experts from the field, the entries are succinctly defined, exemplified, and referenced. The entries are 250 words or fewer, placed in alphabetical order, and explicitly cross-referenced to others in the book.
Key Terms in Comics Studies is an invaluable tool for both students and established researchers alike.“ 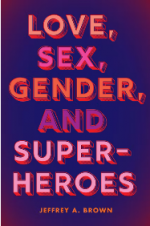 „Impossibly muscular men and voluptuous women parade around in revealing, skintight outfits, and their romantic and sexual entanglements are a key part of the ongoing drama. Such is the state of superhero comics and movies, a genre that has become one of our leading mythologies, conveying influential messages about gender, sexuality, and relationships.
Love, Sex, Gender, and Superheroes examines a full range of superhero media, from comics to films to television to merchandising. With a keen eye for the genre’s complex and internally contradictory mythology, comics scholar Jeffrey A. Brown considers its mixed messages. Superhero comics may reinforce sex roles with their litany of phallic musclemen and slinky femme fatales, but they also blur gender binaries with their emphasis on transformation and body swaps. Similarly, while most heroes have heterosexual love interests, the genre prioritizes homosocial bonding, and it both celebrates and condemns gendered and sexualized violence.
With examples spanning from the Golden Ages of DC and Marvel comics up to recent works like the TV series The Boys, this study provides a comprehensive look at how superhero media shapes our perceptions of love, sex, and gender.“ 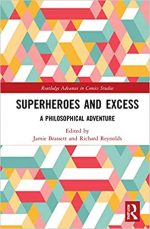 Superheroes and Excess: A Philosophical Adventure

„Finding the superhero genre in need of further investigation from philosophical standpoints that value excess as a creative drive, rather than denigrate it as a problem to be resolved, this book opens up discussions that highlight different approaches to ‘the creative excess of being’ as expressed through the genre.
While superheroes are an everyday, culturally dominant phenomena, philosophical methods and investigations have a reputation for lofty superiority. Across 13 chapters, this book facilitates a collision between the superhero genre and the discipline of philosophy, resulting in a voyage of exploration where each illuminates the other. The contributions in this book range from new voices to recognized scholars, offering superhero studies a set of critical interventions that are unusual, conceptually diverse, theoretically grounded and varied in practice. These chapters consider ‘excessive’ traits of superheroes against schools of thought that have attempted to conceptualize and understand excess by analysing texts and figures across a variety of mediums, such as The Fantastic Four, Captain America, The Vision, Logan, Black Panther and Super Hero Girls.
With its unique approach to the superhero genre, this book will be an invaluable read for students and scholars working on comic studies, transmedia studies, cultural studies, popular culture and superhero studies.“ 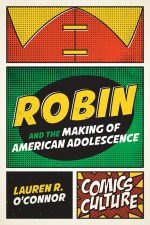 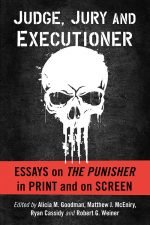 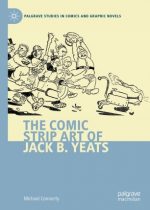 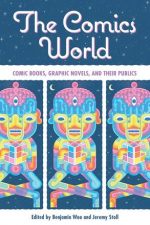 Inks: The Journal of the Comics Studies Society 5.1 & 2 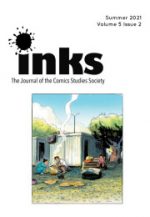 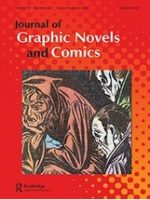 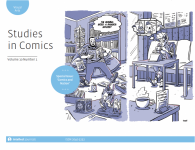 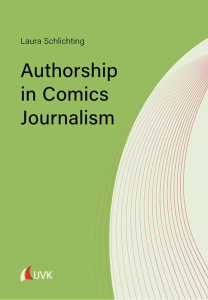 „What is Comics Journalism,’ and ‘Why is the author not dead at all?’ Because literature and journalism deal differently with “authorship” and “author,” this work renegotiates these concepts. It analyzes the author’s importance in comics journalism, especially concerning the verification and authentication of the production process. This study gives a broad and extensive overview of the various forms of contemporary comics journalism, and argues that authorship in comics journalism can only be adequately understood by considering the author both on the textual and extratextual level. By combining comics analyses with cultural, sociological, and literary studies approaches, this study introduces the ‘comics journalistic pact,’ which is an invisible agreement between author and reader, addressing issues of narration (‘voice’), testimony (‘face’), and journalistic engagement (‘hands’). It categorizes comics journalism as a borderline genre between literature, culture, art, and journalism due to its interdisciplinary nature.“